Share on facebookShare on twitterShare on emailShare on printMore Sharing Services

A graphic novel entitled "Des Nouvelles d'Alain" ("Alain's News"), the main heroes of which are the members of the Roma band Kesaj Tchave from Kežmarok, Slovakia, led by the Akimov family, has been released in France. The book is the work of renowned author and photographer Alain Keler, fine artist and screenwriter Emmanuel Guibert, and graphic designer Frédérique Lemercier.

"These gentlemen are leaders in their fields. Their interest in Roma people is admirable and an honor for us," Ivan Akimov of Kesaj Tchave told the Roma Press Agency (RPA).

The book was first released as a series of four drawn-photo reports in the journal Revue XXI. Alain Keler provided the reporting and Emmanuel Guibert and Frédérique Lemercier developed the visuals. "We were part of the fourth part, the first three were devoted to reporting from the Balkans and the Czech Republic. After it was released in XXI, other parts of it were fleshed out, and at the start of 2011 Les Arénes released it as an independent publication of the same name, ??'Des Nouvelles d'Alain'," Akimov says.

The collection of reports has been expanded to include Italy and Slovakia, including testimonies about Letanovce. "I was personally very drawn to the chapter where the situation in Bohemia is mapped, including the neo-Nazi marches in Janov. The publication has met with a great response from readers. It is available at all the bookstores and is selling well. The editors of Revue XXI and Les Arenes decided, after agreeing with the authors, that a certain portion of the sales will be donated to our association and to the Ecodrom association of Montreuil. They also invited us to the prestigious festival of comics and graphic novels, BD Boum, in Bois last November, where the book was officially launched. It is a blessing and an honor for us to be part of this work. However, what is much more important is that current news of Roma people's realities is reaching the general public in this attractive, easily accessible form, and the popularity of the authors means this is happening on an unprecedented scale," Akimov said. 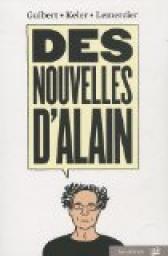 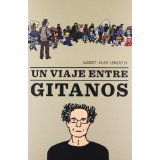 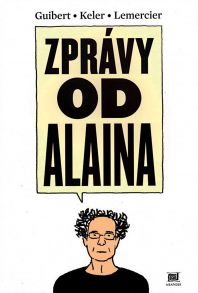 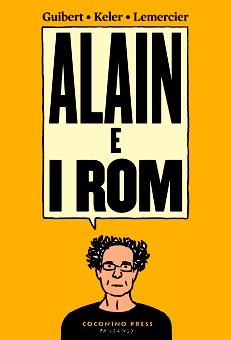 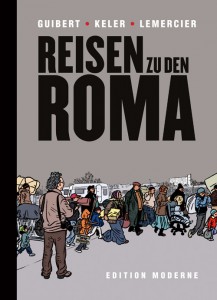 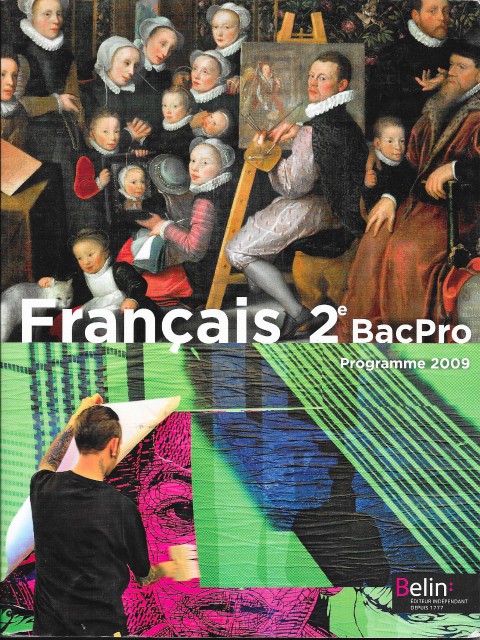 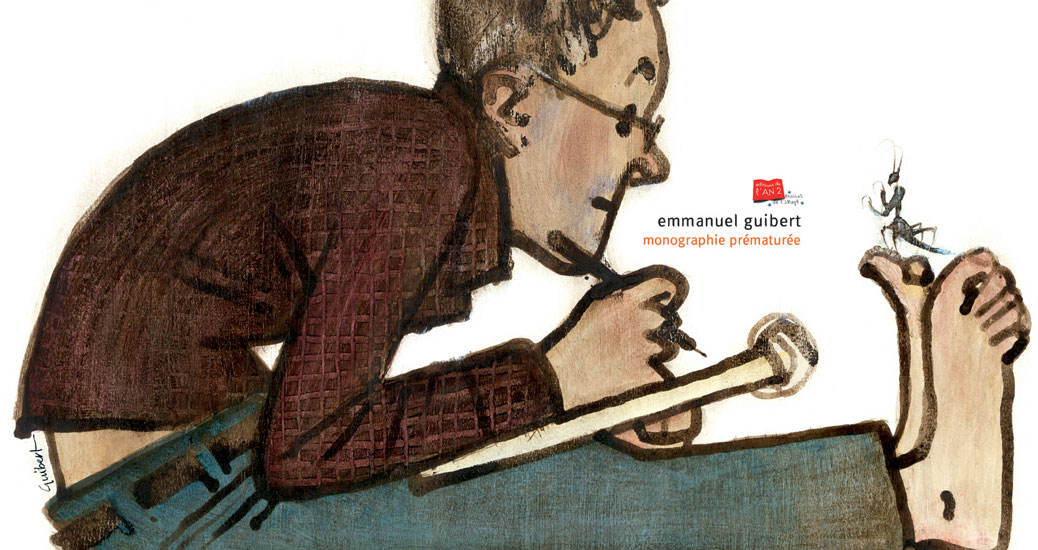