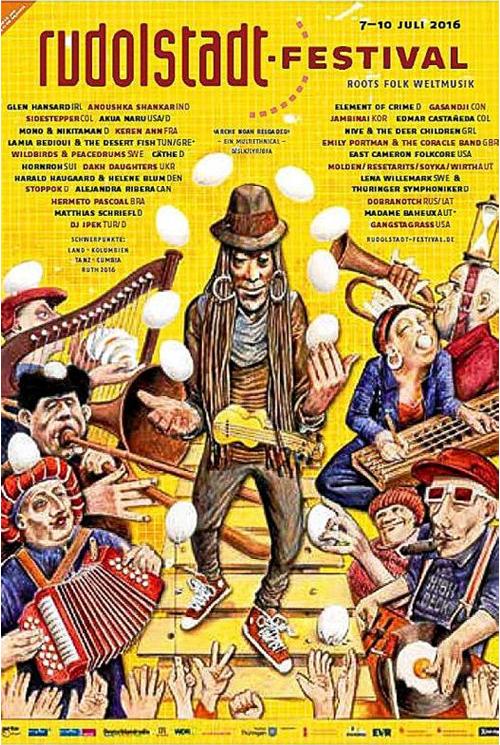 From Wikipedia, the free encyclopedia

is a German folk, roots and world music festival. It takes place annually on the first full July weekend in Rudolstadt/Thuringia and lasts from Thursday evening to Sunday night. Until 2010 it was preceded by a special concert on Thursday evening at the Heidecksburg-castle and started officially on Friday evening at the market place of Rudolstadt. In 2016 more than 300 concerts on 20 stages took place during the festival and 90.000 visitors had been coming. 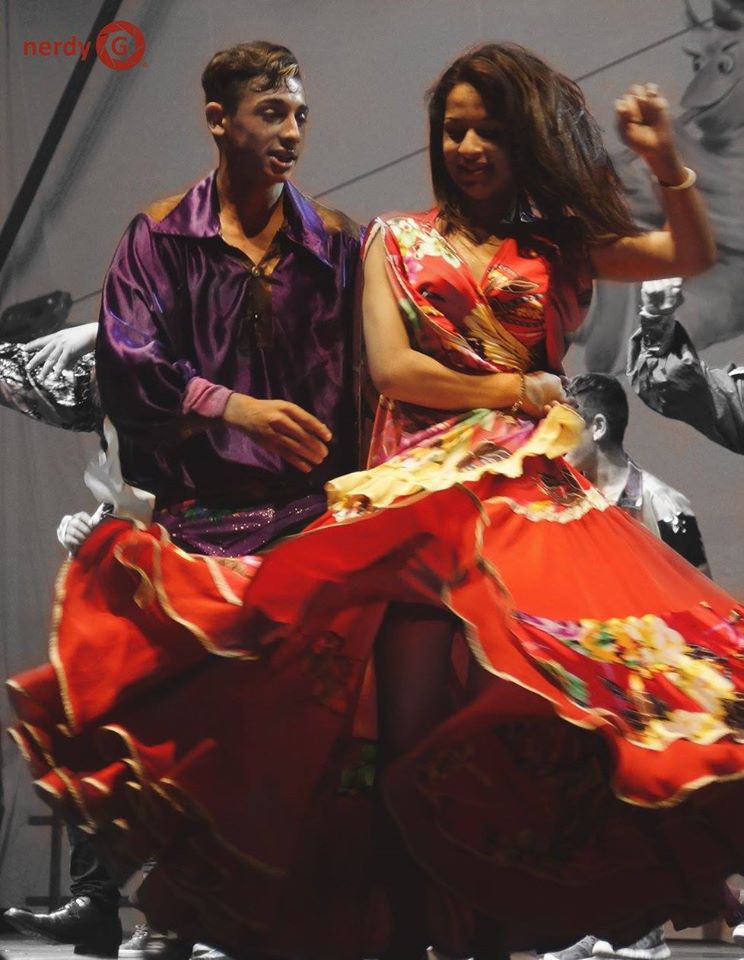 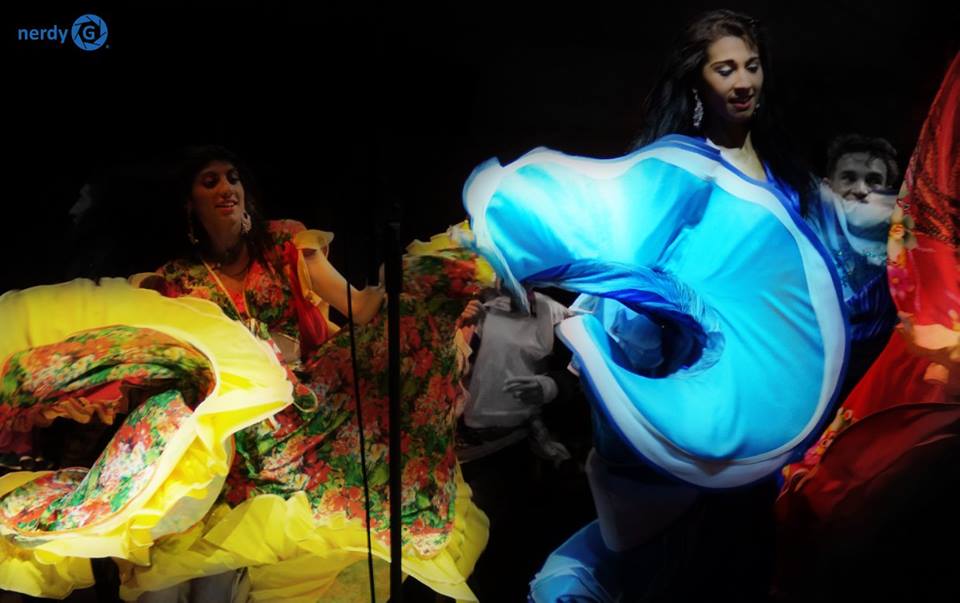 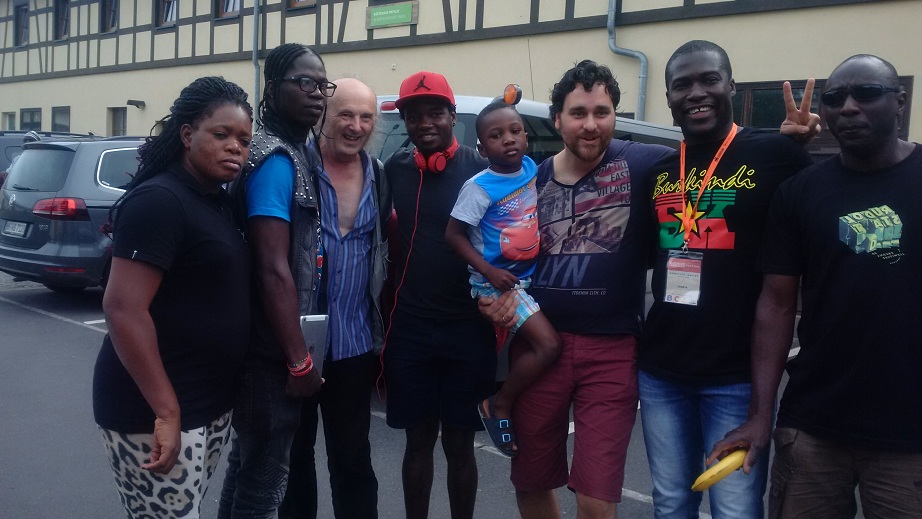